Home News USA NEWS The House just shook up retirement planning: What could happen to your... 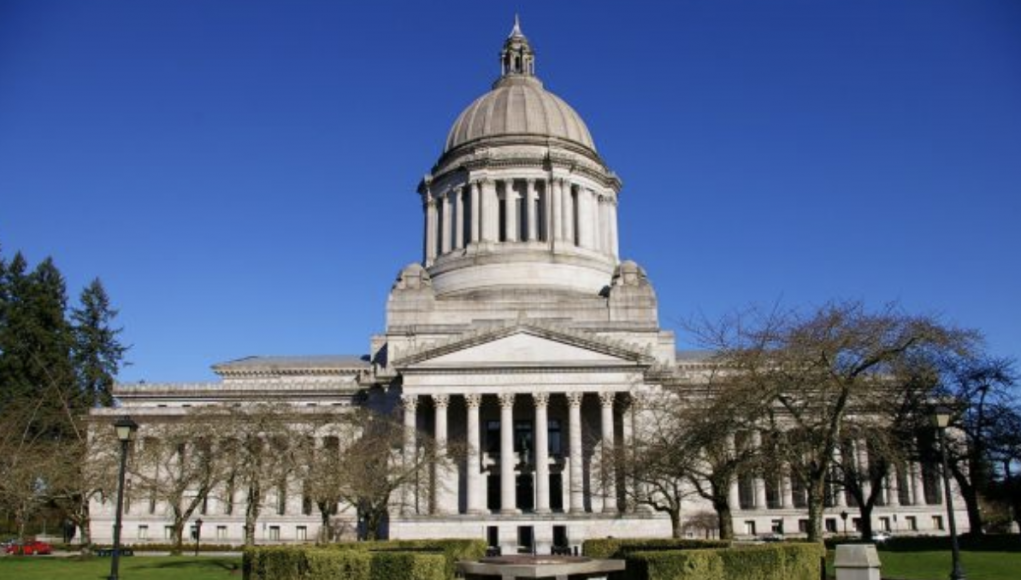 Lawmakers in the House of Representatives have passed a bill that aims to improve the nation’s retirement savings, moving it a step closer to becoming law.

Called the Secure Act and backed both by Republicans and Democrats, the measure includes a variety of provisions intended to increase the ranks of savers and the amount they put away.

It also would raise the age when required minimum distributions, or RMDs, from certain retirement accounts must start to age 72, from 70½, along with making changes to allow more annuities to be offered in 401(k) plans.

“We continue to be optimistic that we’ll move this bill over the goal line,” said Paul Richman, chief government and political affairs officer at the Insured Retirement Institute. “It’s likely that before the end of this year, there will be a retirement bill that gets sent to the president’s desk.”

A provision that would have allowed money from tax-advantaged 529 education savings plans to be used for home-schooling expenses was stripped from the Secure Act during a House Rules Committee vote earlier this week.

With the Secure Act’s passage, it will now head to the Senate, where a similar bill has yet to be voted out of committee. In the upper chamber, it’s known as the Retirement Enhancement and Savings Act, or RESA, and its provisions largely mirror those in the House bill.

However, it does not include some of the Secure Act proposals, including an increase in the age for RMDs and the requirement that companies provide 401(k) access to part-time workers.

Read the rest of the text on nbcnews 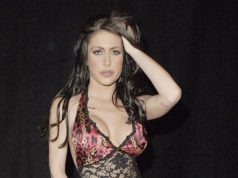