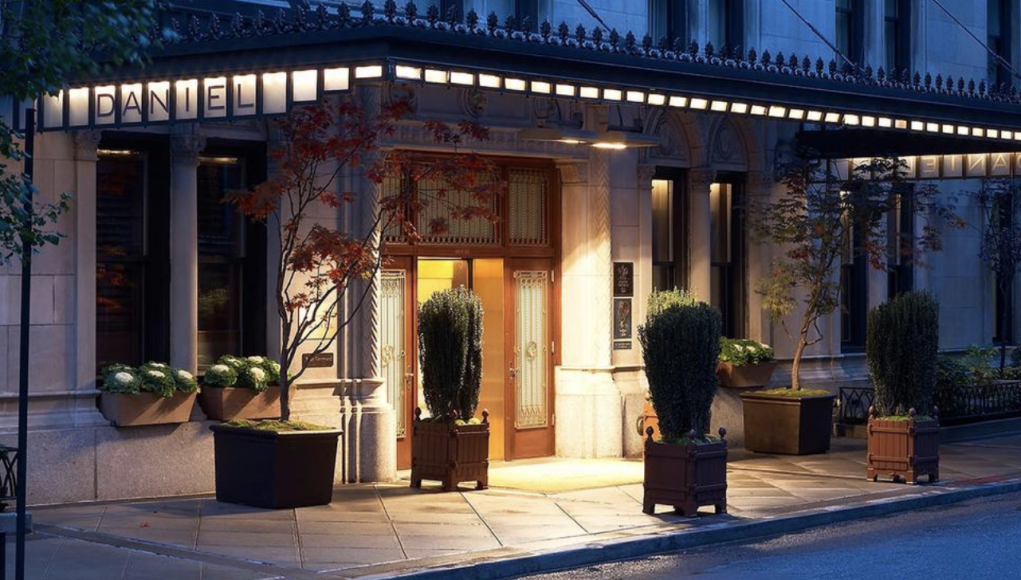 Since opening in 1993, DANIEL has earned its place among the pillars of New York City’s bustling dining scene, receiving numerous accolades for its refined European cuisine, world-class cellar and gracious hospitality. 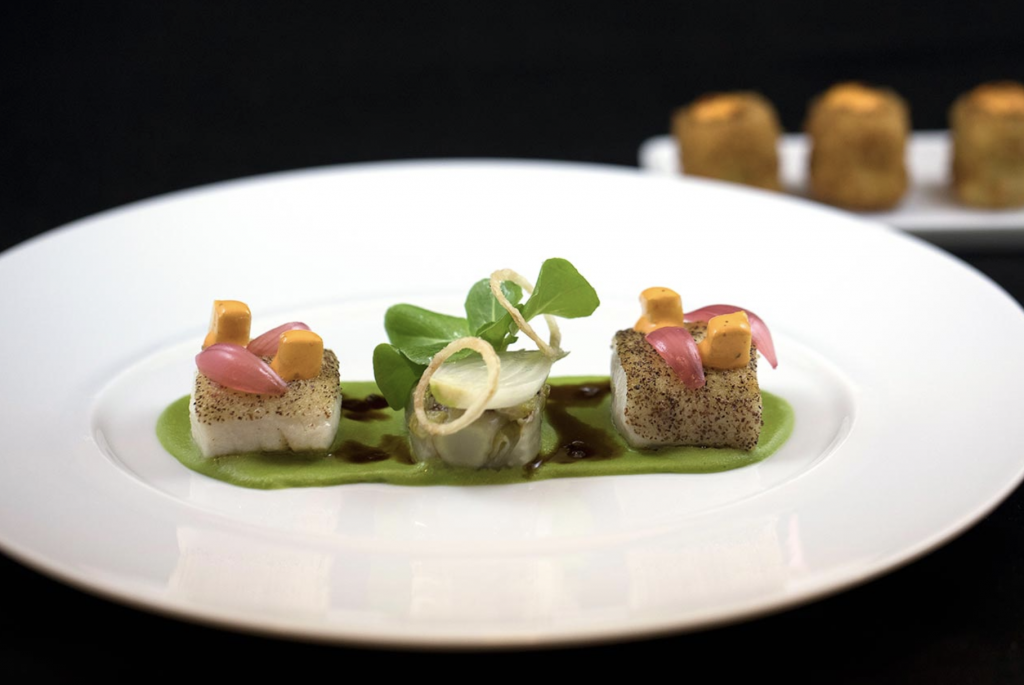 Wines from the Rhône and Burgundy, as well as a robust Champagne program, rank among the noteworthy highlights of the restaurant’s award-winning cellar, overseen by Head Sommelier Raj Vaidya. Presented with a flourish of fine hospitality, the restaurant’s effect is transportive, a seamless service overseen by General Manager Karim Guedouar and orchestrated by more than 150 staff members behind-the-scenes.

The Four Seasons Reastaurant – Around NYC 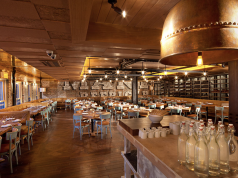 We provide you with the latest breaking news, photos and videos straight from New York City
Contact us: [email protected]
© Around NYC 2019