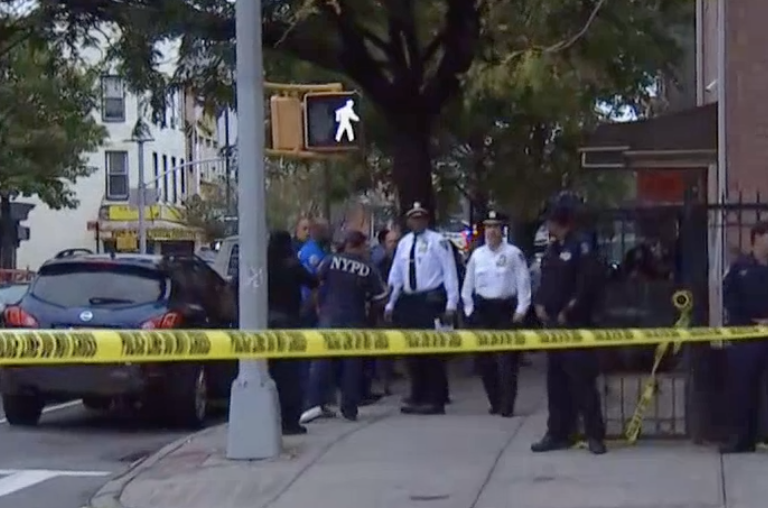 Four people were killed and several were injured in a shooting in Brooklyn early Saturday morning.

It happened just before 7 a.m. on Utica Avenue near Pacific Street in Crown Heights.

Officers were called to the scene for a report of shots fired.

Police believe illegal gambling was taking place at the building where the shooting occurred.

Four men were pronounced dead at the scene. The victims’ identities are not being released at this time, but officials believe two of the victims may have been from outside New York.

Maria from Italy: I have been living in New York for the past 3 years – getting this job felt like winning the lottery!