Home News NYC NEWS Looks Like New York City’s Population Decreases For Another Year In A... 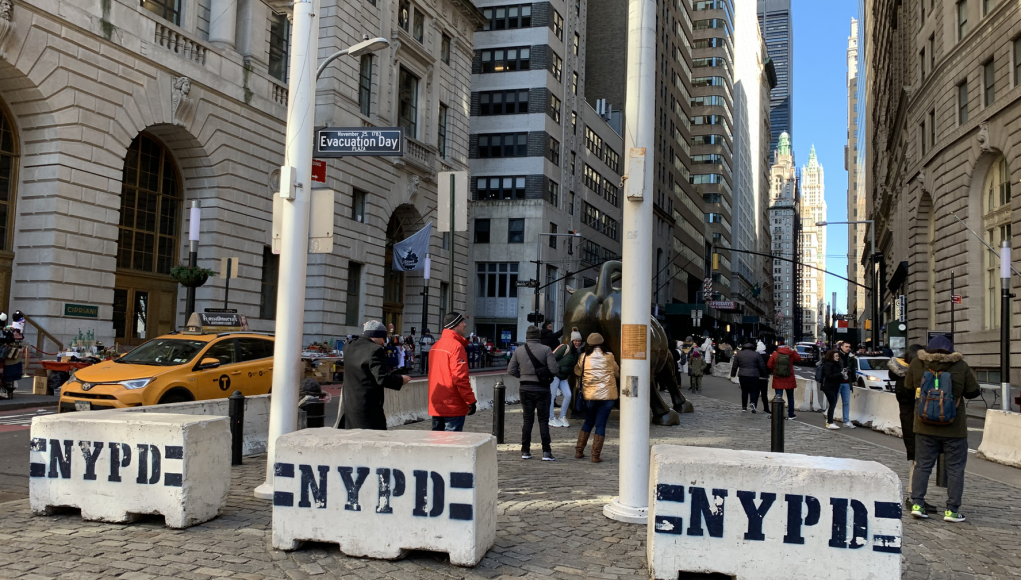 One of the positive outcomes is the melting pot of cultures that can be found within, however the obvious negative is the demand for housing has left the realestate prices at an all time high. Whilst locals might deny that things have slowed down, the results from the annual U.S. Census Bureau report states otherwise.

Officials have stated that since the massive influx of new residents during the 2010 census, the numbers have steadily declined over the past decade. Even so, the overall consensus of the Census Bureau’s estimations have been met with a few concerns.

Melissa Grace, department of city planning spokeswoman has said that the city’s “population growth since July 2018 has already exceeded that of the entire decade. The Census Bureau’s annual estimates show year-to-year fluctuations — and that underscores how critical it is to get a full and accurate 2020 Census count. The once-a-decade Census offers a direct count, rather than estimations of population.”

Other findings show a typical pattern of New Yorkers choosing to move outside the city to other parts of the state or to another state all together. The immigration numbers continue to keep the balance and maintain the high population. 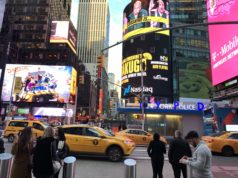