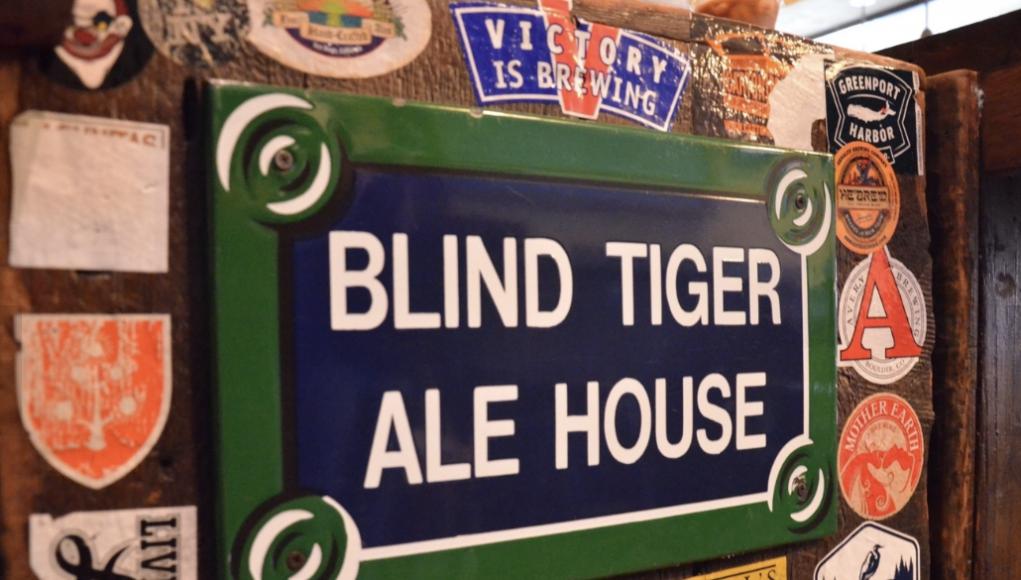 What is a Blind Tiger? According to historians, the term originated in the 1800’s, when blue laws restricted the sale of alcohol. Bar owners charged a cover to see a blind tiger, or some other imaginary attraction, while providing “complimentary” alcohol. While speakeasys often had food and entertainment, most blind tigers were dives, serving little more than beer, liquor, and imaginary creatures.

Though we still like to keep it simple, the main attraction at our Blind Tiger is real: we feature an ever-changing array of our favorite craft beers, along with a nice selection of wines, all paired with foods from our acclaimed kitchen.

Craft beer is our focus, however. And our passion. We see our favorite brewers as artists, and the Blind Tiger as their gallery. To us, some brewers are like Van Gogh: poor, starving, passionate, committed, brilliant, and, to the mainstream observer, a little mad.

They don’t choose to make beer; they’re driven to do it. They’re on a mission, and they don’t care if anyone follows them. They would brew for free, and very often do.

Other brewers are more like Picasso: successful, controversial, game-changers who have chosen brewing as the best way to change the world. Closet evangelicals, their mission is to banish blandness and mediocrity.

All of our favorite beers seem to reflect a personal vision. Some brewers favor hops, some malt, while others do everything they can to balance the two. Some are extremists, some incredibly subtle, but all of them tend to make beers with distinct personalities, which often reflect their own attitudes.

We have an attitude as well: when we work with brewers, we prefer to focus on their rarest offerings. The truly unique styles they make only occasionally, or in very limited quantities. We specialize in those singular beers that brewers hate to part with., and we get them because of special relationships built up over the past thirteen years. Our close ties with the craft beer community are what make our work at the Tiger so incredibly rewarding.

The end result is a beer list that’s different, intriguing, and constantly evolving, like the world of craft beer itself. A menu that features styles from all over the world, but is predominantly American in focus. In our opinion, that’s where a lot of the most interesting work is coming from right now. A prominent Belgian brewer recently told us: “Over the past twenty years, we taught Americans how to make beer, and now they’re teaching us.”

Thanks to American innovation, many craft beers are as complex and intriguing as fine wine. And due to beer’s wide range of flavors, people are now discovering how it’s often a better match with food, a trend the Blind Tiger kitchen is very much at the forefront of. 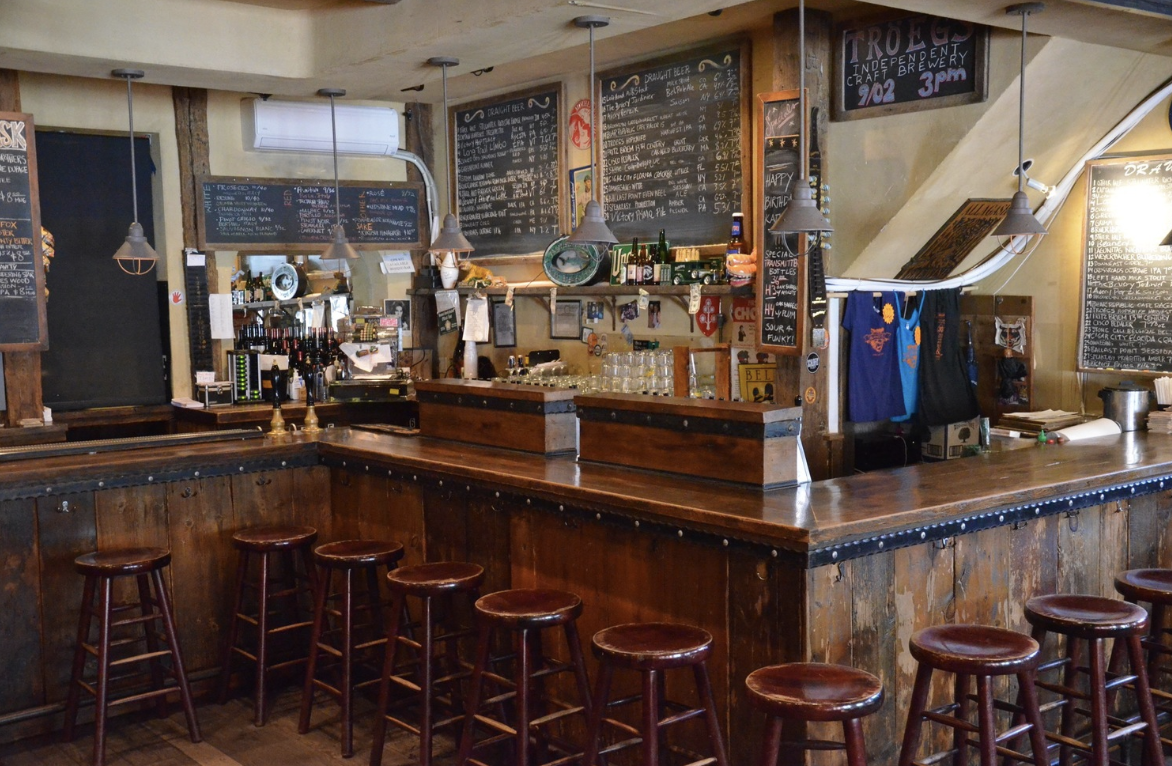 After all these years, we still haven’t found that perfect food match. Nor have we found the perfect pint, though we have been very very close to it. One thing’s for sure – we will never stop exploring, and sharing, the very best that’s out there. That’s our mission. 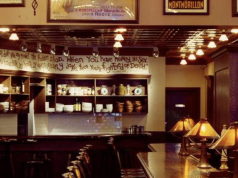 The Ginger Man – Around NYC bar 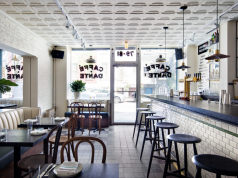 Welcome to Dante 2019, where everything old is new again!